Sign Up to our social questions and Answers Engine to ask questions, answer people’s questions, and connect with other people.

Lost your password? Please enter your email address. You will receive a link and will create a new password via email.

Please briefly explain why you feel this question should be reported.

Please briefly explain why you feel this answer should be reported.

Please briefly explain why you feel this user should be reported.

Home/ News/ Delhi News/₹500 fine again for no mask: Covid-19 mask mandate is back in Delhi

Covid-19 mask mandate is back in New Delhi as the pandemic situation is slowly deteriorating in the national capital with a 4.42% positivity rate as on Tuesday.

Covid-19 masks will once again be mandatory in New Delhi with a violation penalty of ₹500, the Delhi Disaster Management Authority decided on Wednesday in its meeting. The decision comes as the national capital is again witnessing a spike in the number of daily Covid-19 cases. Schools will continue physical classes, the authority decided, but SOPs will have to be issued for better management. There will be no ban on social gatherings but a close watch will be there on all kinds of congregations.

Between April 11 and 18, Delhi witnessed a nearly three-fold rise in the number of daily Covid cases, making the situation a cause for concern at a time when Delhi lifted the mask mandate like many other states. Doctors were divided over the decision of lifting the mask mandate as they were of the opinion that vulnerable groups of people should never do away with the mask.

The penalty for not wearing the mask in the public comes back amid deputy chief minister Manish Sisodia’s assurance on Tuesday that the government was not planning to bring back the penalty.

The daily spike Delhi is witnessing in its tally is not isolated from the tally of the country as India overall is again seeing a notable rise in the daily cases, after the curve flattened following the Omicron-driven wave.

Union health secretary Rajesh Bhushan on Tuesday write to the governments of Delhi, Haryana, Uttar Pradesh, Maharashtra and Mizoram over the increasubg positivity rate and cases in the states. “Recently, there are a few States which are reporting a higher contribution to India’s cases and higher positivity. This Ministry has advised all the States/UTs to follow a risk assessment-based approach on the opening of economic and social activities without losing the gains made so far in the fight against the pandemic,” the letter read. 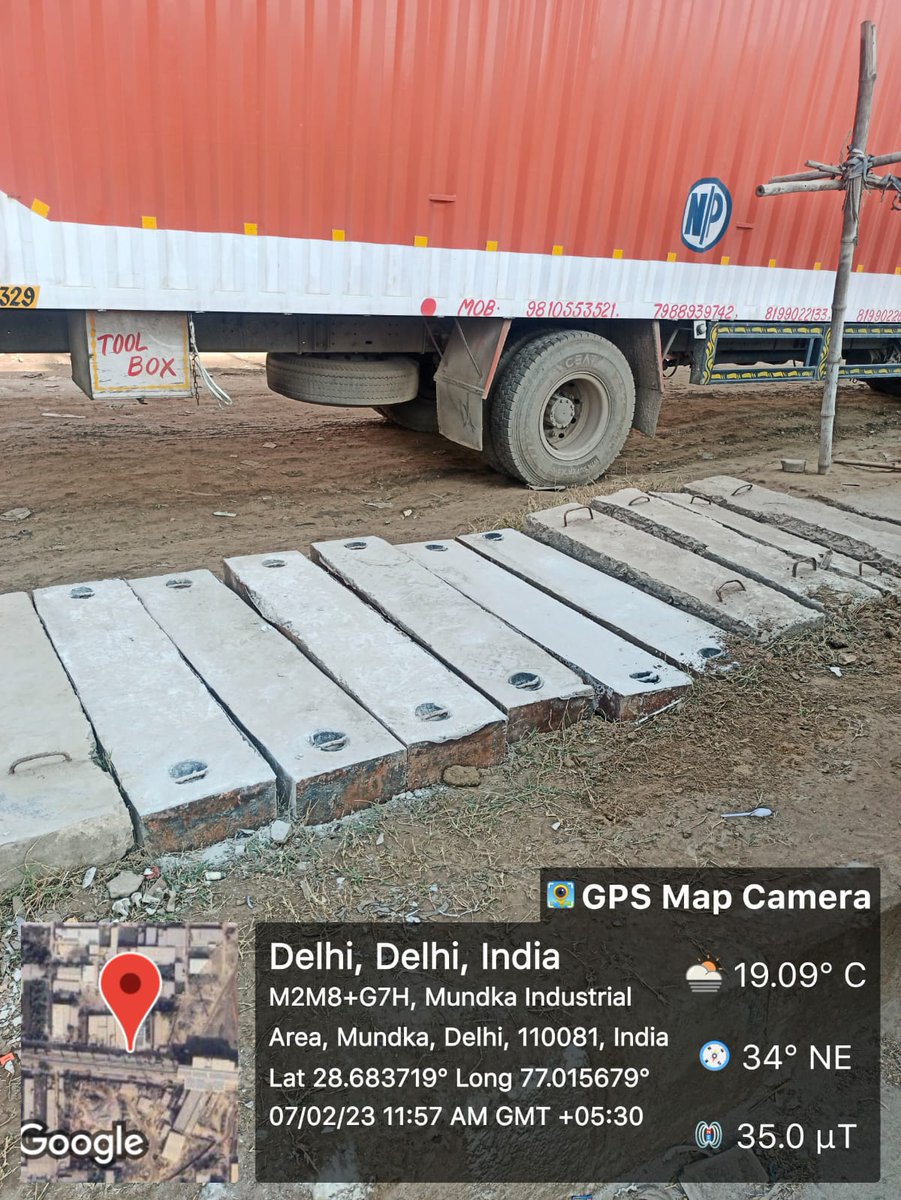 Anyone with child's info., please inform:

No cleaning , No lights at night totally unsafe for Senior Citizens , Girls, and children.@LtGovDelhi Do you have safety concerns for the people of Delhi ? @DelhiPwd Irresponsible department. Inspite of many tweets highlighting the issue department is ignorant of the issue. Shame https://twitter.com/i/web/status/1622856445409783808